Highlights of the new regulations

January 2012 - Depreciation reports help strata corporations plan for future repair and maintenance costs. The report will help owners determine how repairs will be funded and the amount that could be contributed to the CRF. The most recent report will also be provided to potential purchasers.

Depreciation reports are now mandatory for all strata corporation with two exemptions:

A depreciation report must be updated every three years, and must include:

Who can prepare a depreciation report?

The regulation does not specify qualifications. Strata developments can range from two-unit duplexes to bare land to low-rise wood frame buildings to high rise towers. The legislation leaves it up to the strata corporation to select a qualified person and requires that the depreciation report include the person’s qualifications, whether the person has errors and omissions insurance and the relationship between that person and the strata corporation.

Non-exempted strata corporations have until December 13, 2013 to comply.

A depreciation report is a key document for REALTORS® because property buyers, lenders and insurers will use the report to gain a better understanding of potential costs and risks associated with a property.

As of March 1, 2012, strata corporations must attach copies of the following documents to Form B:

By January 1, 2014, strata corporations must also provide additional information to prospective buyers on parking and storage allocated to the strata lots.

Strata corporations may use the revised Form B sooner than these dates. The government plans to publish a guide to these changes sometime in 2012.

These regulation changes were developed after extensive consultation with strata owners and corporations, legal experts and other professionals. In addition, 1,800 British Columbians participated in an online consultation survey.

For information on the new strata regulations, visit: www.housing.gov.bc.ca/strata/regs 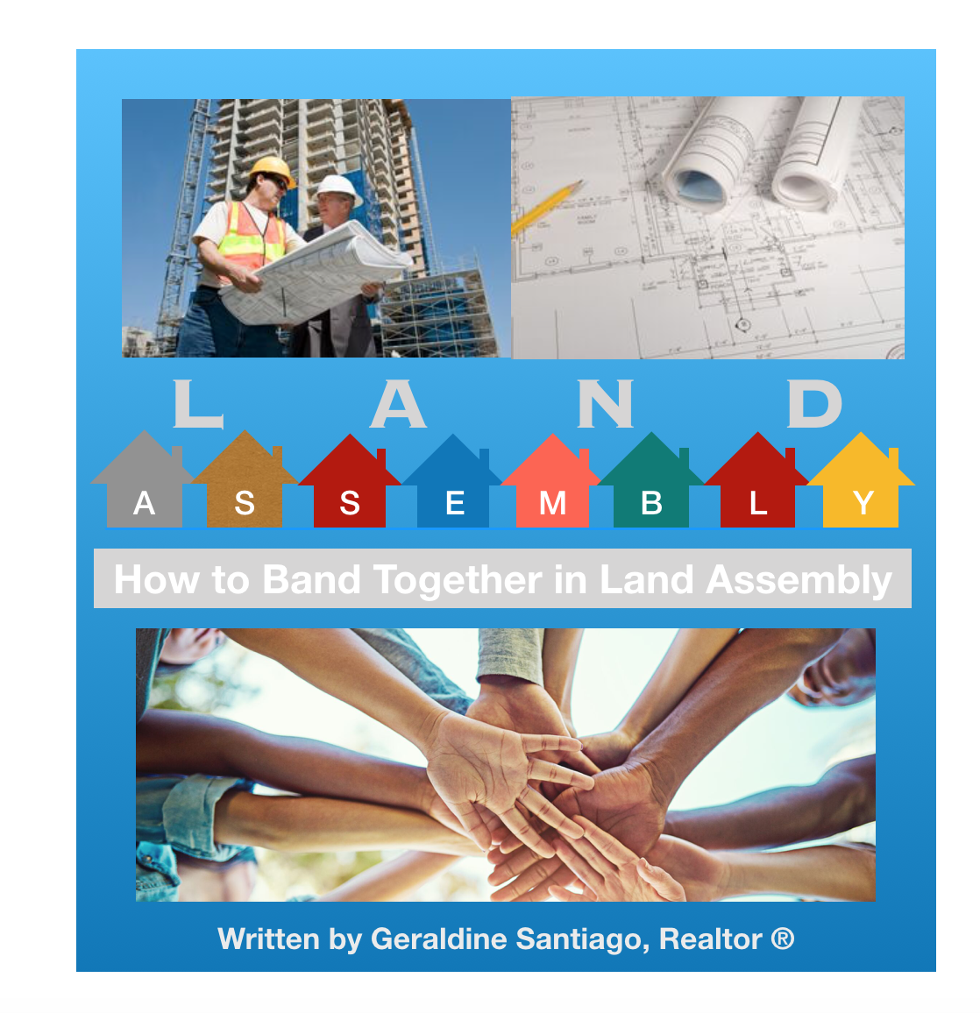